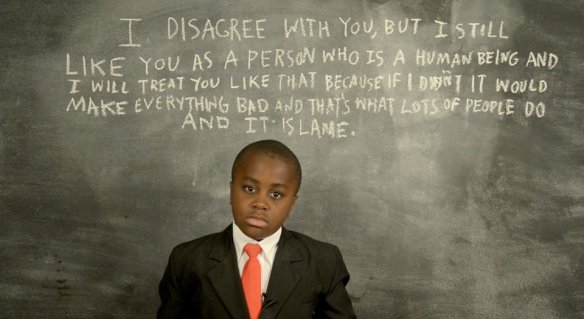 In an attempt to help speed up my recovery from my bouts of depression and hopelessness, I’ve decided to avoid all social media in addition to regular news casts.  I’m now two days into this and I notice a positive difference already.  I’m less stressed and less despondent even after a couple days of media blackout.  I just got so tired of hearing nothing but bad news that I decided to unplug and drop out for at least a few days.  I will still be posting blog entries to Facebook and twitter because my posts automatically post to these anyway.

One thing I have noticed is inspite my vacation from news and social media, my life still goes on.  All life still goes on in fact.  Some things I’m probably happier not knowing quite simply because there is nothing I can do about it.  While I may not be happy with any of my elected officials, it’s not like I get an extra vote for every time I post to Facebook concerning the elections.  The U.S. Constitution never said anything about uber informed people getting extra votes.  On election day, I’m just going in and casting my votes and that is going to be that.  I’ll live with whatever the results are.  And I’ll still pay more attention to science and technology endeavors than I do to politics or popular culture.  Unless the Kardashians figure out nuclear fusion or cure cancer, I couldn’t care less about them.

While I may be unplugging from social media, I’m still keeping informed on things like science.  I am finding out the lights are still on and there’s still food in my pantry regardless of what nonsense a political figure says or whatever some troll writes.  Some pundit says something about the election, so what?  Nations are rattling their sabres and talking about wars, will my worrying prevent war?  I can only control my own life, what I see online, and how I choose to react to it.  And that is all I need.  Sure I’ll miss my friends during my hiatus from social media, but it’s probably for the best for the next several days.