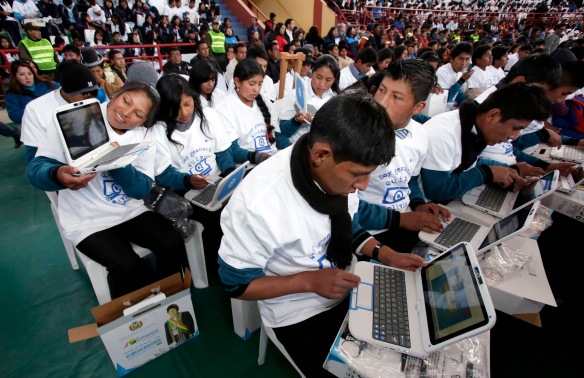 I’m adjusting nicely to the summer.  Traditionally summers have been my roughest times of year.  I would usually be more paranoid and irritable than usual this time of year.  I could usually count on at least one psychotic breakdown every summer, usually in late August or early September.  Both times I went to the mental hospital were in early September.  So there is a seasonal aspect to my schizophrenia.  Having dealt with this illness for close to twenty years I have figured out that there are times of year that are worse than others.  July and August are always tough.  The holidays season can be tough unless I avoid crowds and lots of stimulation.  Winters and springs are always pleasant and productive times for me.  I do a great deal of writing and reading in the winters and springs.  Spring has always been a favorite time of year for me.

But this summer so far I’m doing well.  I think it helps that I usually spend a lot of time out of the heat and avoid stressful situations and people.  Granted this means a pretty lonely stretch of the year where I don’t socialize much in person.  Yet, I still keep in contact with family and friends via phone calls and internet.  Facebook is a large means of promotion for this blog.

As it is, I don’t have a regular job.  Haven’t for five years.  Before I decided to devote myself to this blog and being an advocate for the mentally ill who couldn’t speak for themselves, I worked a variety of jobs.  Over the years I have worked as a salesman, a teachers’ aide at a small university, a factory worker, a janitor, a loading dock employee, a fast food cook, a waiter, and a tutor.  Even though this blog doesn’t even break even, I consider it the most rewarding job I ever had.  I have gotten many dozens of comments that have stated that I am helping them or helping them understand loved ones with mental illness problems.  I have been doing this blog for over four years, which is as long as I held my longest job.  Used to be I’d get serious anxiety attacks before I went to work and even while I was at work.  Many of these would be bad enough that I would vomit before I went into work.  After years of fighting these anxiety issues, I decided that working a traditional job wasn’t in my future.  I thought I needed to change course because I was making myself miserable over minimum wage jobs and dealing with rude and unreasonable people.  I have a few horror stories from my time working in retail and fast food.  I’m sure most working in these industries have far more.  As it was, I came to the conclusion that regular work wasn’t worth it anymore.  It it wasn’t for Disability Insurance, I would either be homeless, in prison, or dead.  So it bothers me anytime someone talks about wanting to eliminate these programs.  What kind of “advanced” civilization doesn’t care about the weakest and most vulnerable among their citizens?

I did not end up on disability by my own doing or choice.  I originally went to college with the idea of going to medical school and becoming a medical research scientist.  But my problems with mental illness got so severe in college that I had to change paths and even take a semester long break.  I finally graduated with a business degree.  The reason I chose business was that I wanted to be employable as soon as I left college.  Even though I love writing and reading, I had heard horror stories about liberal arts majors working minimum wage jobs because they couldn’t find work in their fields.

It turned out that I’m grateful I didn’t succeed in sales or find a banking job like I thought I would after graduation.  I know now that I would be miserable wearing a suit and dealing with people day after day.  At least with a blog I don’t even have to leave my living room.  No shirt, no shoes, no problems I suppose in my chosen field.

In closing I’m doing well despite it being a traditionally rough time of year for me.  I think the medications changes I undertook a few weeks ago are working.  And after twenty years of mental illness, I have figured out that there are some things that can make even tough situations much more bearable.