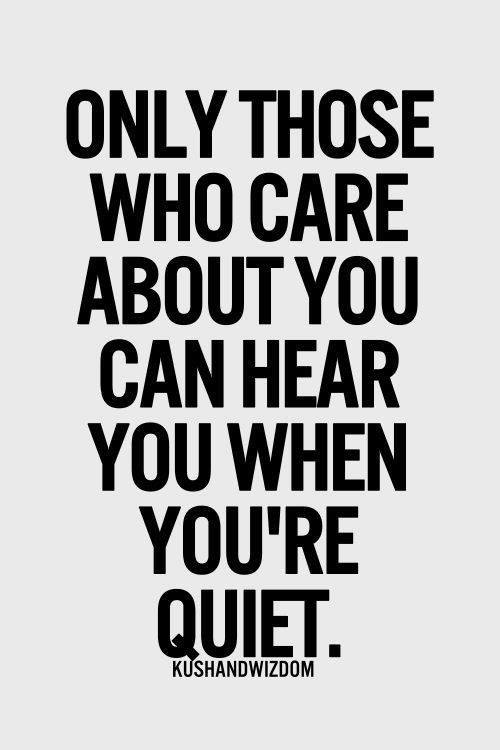 Been spending much of the last several days watching the World Series and football games.  As far as my hopeless addiction to watching sports on tv is concerned, October is traditionally the happiest time of year for me.  But all in all it’s been an uneventful fall.  The weather is starting to cool and I haven’t run my air conditioner in almost three weeks. Some nights I even run the heater.  We’ve already had a few freezes but no snow yet.  In my hometown we usually don’t get our first snow until mid to late November.  I still have to winterize my car and restock my emergency winter supplies.  It won’t take too much other than a couple trips to the store.  It’s just a matter of getting it done.

I didn’t do anything special this Halloween.  Some times I like to go to the all night diners to see people in their costumes after the bars close.  Some years I help hand out candy to the kids that come to our complex.  Didn’t do any of that.  I’m still kind of afraid of socializing.  If it wasn’t for cell phones and Facebook, I probably wouldn’t have much of a social life.  But then again, years ago the only option for someone like me was long term hospitalization.

During the last two weeks I was on higher than usual doses of some of my anti psych medications.  They helped take the tension off and knocked down the hallucinations but I did end up less motivated than usual and slept more.  I haven’t posted anything to Facebook for almost two weeks.  I’m trying to avoid a lot of nastiness and negativity that’s going on lately.  I haven’t watched the news in months because I’m tired of the wall to wall election coverage.  Even my parents who are hopeless news junkies have been boycotting all news channels just to avoid it all.  I thought we were electing representatives and not gods.  I have grown to hate politics and I would love to live to see scientists, engineers, doctors, teachers, etc. get the kind of press we seem to have only for politicians and entertainers.  It’s probably a pipe dream, but I can hope can’t I?

As it’s been I’ve been depressed and discouraged for weeks.  I can’t stand normal conversation and small talk anymore.  It’s just reruns as far as I’m concerned.  That’s probably why I isolate so much.  I just don’t want to rehash politics or sports or the weather anymore.  Perhaps I’m too tough on my fellow man because most of what I see is people doing the same stupid things and talking about the same stupid stuff all the time.  I might feel different if I lived in a large city with more diversity of thought and culture.  I probably would feel different if I didn’t live in low income housing.  But it’s not like there’s ever going to be low income housing for smart but eccentric people.

Some people got the idea because I live in low income housing and am on disability that I’m stupid.  I’m not.  But I will say it has been pretty tough living in low income housing ever since my pastor friend and brilliant but eccentric photographer friend died two years ago.  Their deaths have been tough to bear.  The intellectual life of my complex took a nosedive since they passed on.  Now I pretty much hear people complain about how they don’t get enough in social security money when they buy mostly lottery tickets, cigarettes,  and booze with their money.  It’s discouraging seeing people do the same dumb things over and over again but never getting the idea.  Anyone who ever said there virtue in poverty has never lived in HUD housing.  We have the same mix of crooks, losers, cranks, and jerks as every other class of society.

It’s discouraging dealing with dumb and rude people everyday.  After awhile I might get jaded and just think that dumb and rude people are all there is.  I hope it never comes to that.  I wouldn’t be happy as a nihilist.  I see the potential in people.  I see that my species is making positive changes and scientific breakthroughs on an almost daily basis anymore.  I know we can be better than we currently are.  I know we can make ourselves more ethical and wiser.  I would love to someday live in world where wisdom is as valued as ignorance is now.  It just gets discouraging during the day to day grind when it seems like no progress is being made around you.  But I guess low income housing is probably going to be the last place in the US that sees any kind of technological progress.  We still have people who don’t own computers or have email accounts. I just try to keep reminding myself that progress is happening even when it’s not evenly spread out.

2 thoughts on “Discouragement and Socializing With Mental Illness”