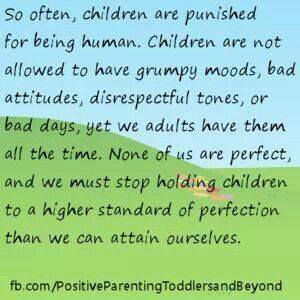 Last week my brother’s kids had Spring Break and came to Nebraska to spend a few days to visit their grandparents and their Uncle Zach.  These kids, three nephews and a niece, are ages 10, 8, 6, and 3.  They’re old enough to be real fun yet not old enough they’ve become moody and angsty like many teenagers.  As far as kids go they are quite well behaved compared to some kids I’ve seen.  Like most kids, they ask a lot of questions and get quite wound up when they sit still too long.  This used to cause me anxiety when they were younger as, with my mental illness, I prefer calm and stability as opposed to the semi controlled chaos that occurs with raising children.  After a few years of this, I just developed the attitude of ‘take ’em to the park and let ’em run it off.’  As their uncle, it’s not my job to keep them entertained.  They do that quite well by themselves.  All parents have figured out, but it took me a few years to learn, the time to be concerned is not when they’re hollering and running around.  It’s when things suddenly become too quiet is when they’re up to something they shouldn’t be.

I myself am not a parent.  It’s not because I don’t like children, I enjoy those four kids a lot.  It’s because not only do they take a lot of work, they also take a lot of money and time.  I simply can’t afford to raise any kid on social security and part time menial labor salary.  Since I’m not a Don Juan type, in fact my dating track record is absolutely terrible, I don’t think I can attract a woman to marry and/or have kids with in the first place.  Some people have a problem where they attract or are attracted to people who cause them grief and headaches.  My problem was I could never get anyone to even agree to something as simple as a drink or two at a bar or even a walk in the park.  Financial reasons aside, I couldn’t have kids even if I ever got to where I thought I could handle it.  Having a mental illness, for me anyway, puts me at a large disadvantage with how well I can attract a spouse and raise kids.  So I’ll just stick to being content with being Uncle Zach.